/
About
/
Bishop Ough
/
Meet the Bishop

Bishop Bruce Ough is the resident bishop of the Dakotas-Minnesota Area of The United Methodist Church, where he has served since Sept. 1, 2012.

Prior to his election and consecration as a bishop in July 2000, Bishop Ough served as the senior pastor of St. Paul’s United Methodist Church, a 2,800-member congregation in Cedar Rapids, Iowa.

His previous appointments included five years as district superintendent of the Cedar Rapids District of the Iowa Conference of the United Methodist Church. During his tenure, the district began five new congregations and pioneered several effective revitalization models for existing congregations.

His work has included numerous training events, seminars, and retreats in the areas of spiritual formation, leadership development, and new church development. He served as an adjunct faculty member at the University of Dubuque Theological Seminary.

A 1973 graduate of North Dakota State University, Bishop Ough earned a master of divinity degree from Garrett-Evangelical Theological Seminary in 1978. In addition, he has done graduate work at Northwestern University and completed the Upper Room’s two-year Academy for Spiritual Formation program, for which he also served on the Leadership Team.

Bishop Ough has received numerous awards, honors, and professional recognitions. In 2009, he was the recipient of the inaugural Social Justice Award from the Columbus Metropolitan Area Church Council. He has also published a number of professional and inspirational articles, including a thorough study of the small membership church, Independent, Courageous, Stubborn (Dakotas Episcopal Area Program Staff , 1978), and devotional articles for The Upper Room Disciplines and Weavings. Bishop Ough was a contributor to The Spiritual Formation Bible (Zondervan, 1999) and is co-editor of the book The Future of the United Methodist Church: Seven Vision Pathways(Abingdon, 2010).

Bishop Ough chaired the United Methodist Connectional Table for the 2012 to 2016 quadrennium. He served a two-year term as president of the Council of Bishops 2016-2018. He was a delegate to the 1988, 1996, and 2000 General Conferences of the United Methodist Church and to the 1988, 1992, 1996, and 2000 North Central Jurisdiction Conferences. He has served as a member of several jurisdictional and general church agencies, most notably the North Central Jurisdiction Committee on Episcopacy, the General Commission on Christian Unity and Interreligious Concerns, the General Commission on the Status and Role of Women, and the General Board of Global Ministries (serving as the agency’s president from 2009 to 2012). He was appointed bishop of the Southeast Asia Mission from 2010 to 2015 and has served as the president of the North Central Jurisdiction College of Bishops and chaired the Council of Bishops’ Plan Team on Missional Focus. He is a past president of the Ohio Council of Churches. 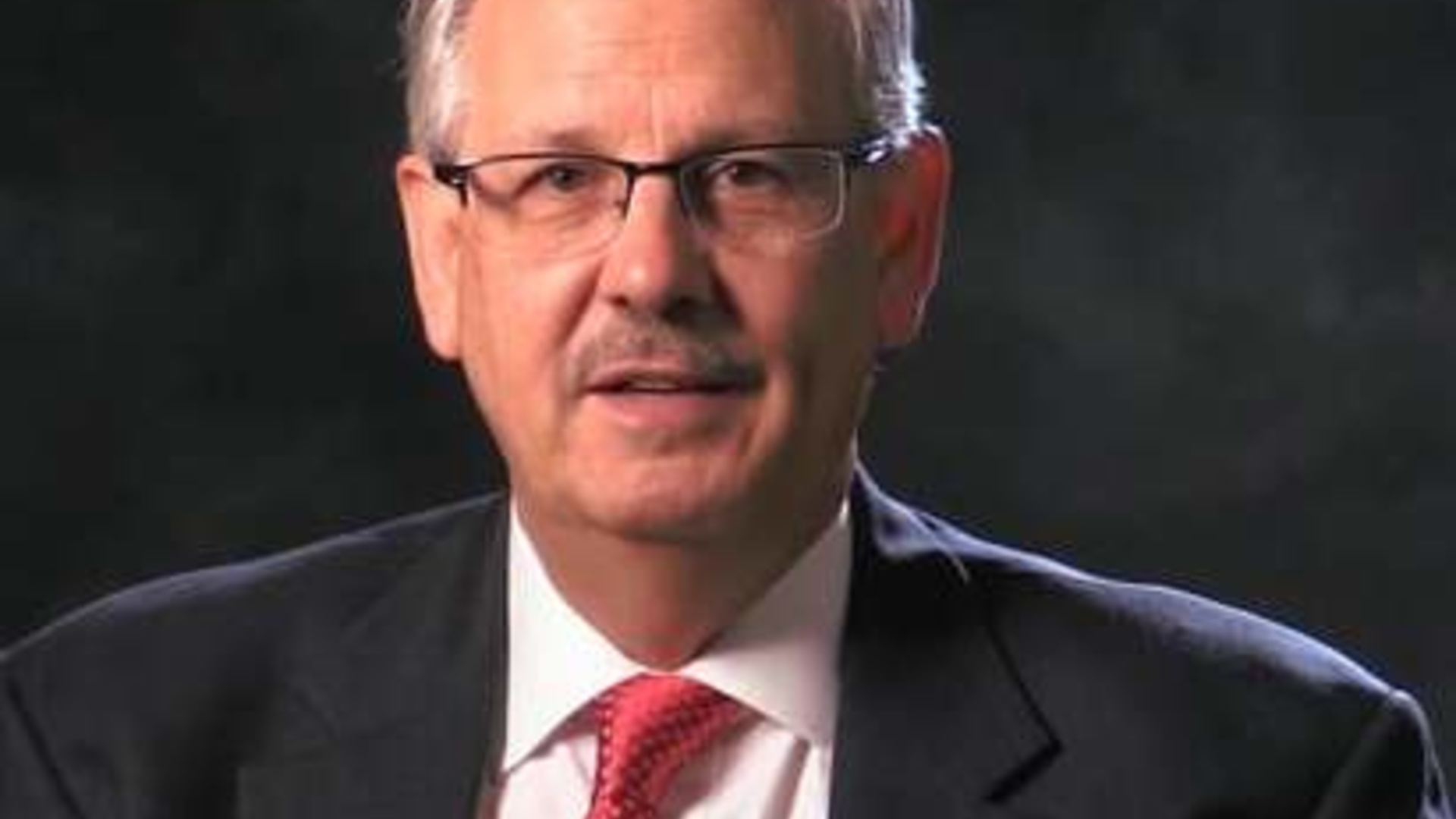 Sheilah became an active leader in the Professional Administrators of United Methodist Connectional Structure and has held serveral leadership roles in that organization, including national president (2000-2003) and co-founder of the Minnesota chapter. She maintains GCFA/PAUMCS certification and advanced certification.

Her work on support staff teams at General and Jurisdictional Conferences over the past 20 years as well on the Dakotas-Minnesota Transition Team has provided Sheilah a wealth of opportunities to enrich her knowledge of the United Methodist Church and establish relationships with new friends in Christ from across the country and around the world.

She majored in business education and minored in Spanish at Illinois State University and taught three years of high school business subjects in northern Illinois.

Outside of her work in the episcopal Area office, Sheilah remains an active member of Normandale Hylands UMC, where she plays handbells and participates as a leader in Sunday school, Stephen Ministry, Disciple Bible Study, and mission fundraising. She enjoys playing the harp, refinishing antiques, stitching Hardanger, entering recipe contests, sewing and baking. Being awarded the title of Betty Crocker and representing General Mills since Betty’s 75th anniversary continues to be a highlight in her life. Together with her husband, Paul, she enjoys traveling the world, antiquing, biking, and extending hospitality to guests in their home. 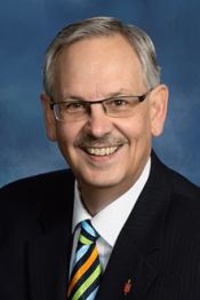