“We first met forty-one years ago when I was seventeen.  I was at home in Faulkton having lunch with my family on a bright, sunny day in July.  Pastor Grace had just been appointed and moved to the next town over, Cresbard, and had driven the twenty miles to talk with my dad.  This small car pulls up in front of our house, and a small woman in her 60’s bounces up the sidewalk,” McKirdy said.

For the past seven years, Pastor Scott spent an hour or two on Wednesday afternoons in prayer and conversation with Grace. “I was Grace’s pastor, and Grace was mine,” said McKirdy. Read a reflection by Scott here.

Like several women clergy members Huck also served as a missionary. She travelled to the Philippines where she taught and became the Dean of Students at Harris Memorial College. Harris prepares deaconesses to serve the church in the Philippines. The college has been honored and grateful for the work of Reverend Huck. She donated financially to purchase land and donated funds for scholarships and support of women today.

Her footprints are at Harris. One of the buildings at Harris Memorial College, Huck Hall, is named in her honor. This is a three-story building that is the lady’s dormitory for students, faculty, and staff.

Liwliwa T. Robledo, Ph.D, nominations coordinator for Harris Memorial College Alumni Federation, wrote this in tribute to Grace. “Her footprints are in our memory. We have many stories to reminisce within our association with the Rev. Dr. Grace E. Huck as a teacher, colleague, and friend. In fact, we can put up a book of memories!”  Read the entire tribute here.

Reverend Huck wrote a book about her life. God’s Amazing Grace chronicles her life experiences and benchmarks. She was a true pioneer in many senses of the word. She grew up on the open plains and attended a one-room school. Huck served as one the first female clergy in country churches with less than 20 members and a large urban church with over 1,000 members. She travelled to the Philippines as a missionary, college professor and Christian educator.

Bishop Bruce R. Ough writes in the epilogue to Huck’s book, “Grace’s life and ministry have been remarkable, bordering on miraculous. Grace was a pioneer for clergywomen when ordained an elder in 1949. She was a pioneer when received into full membership in the North Dakota Conference on May 22, 1956 – the second woman, by only four days, to be accorded full clergy rights in The Methodist Church. As we celebrate the 60th anniversary of full clergy rights being extended to women in The United Methodist Church, we also celebrate that Grace remains an ageless pioneer in the faith.”

You can view the book online here.

Reverend Huck faithfully gave to her local church, the conference foundation and various other missions. She was always willing and ready to give the Bishop advice. Reverend Grace Huck has blessed the Dakotas Conference and The United Methodist Church.
Funeral services for Grace Eloise Huck will be held Monday, September 24, 2018 at the Spearfish United Methodist Church, 845 N. 5th Street, Spearfish, South Dakota. Read the full obituary here. 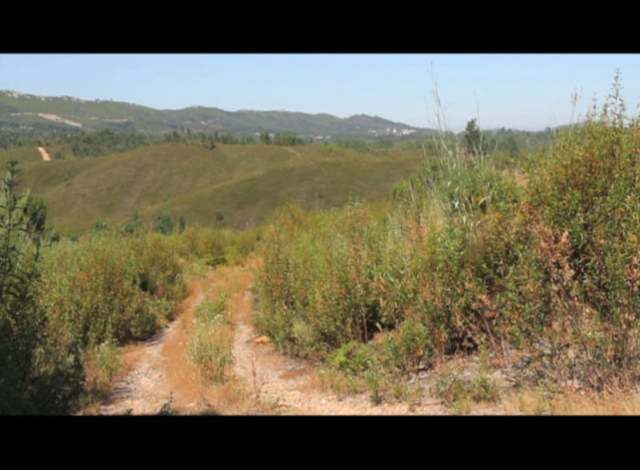