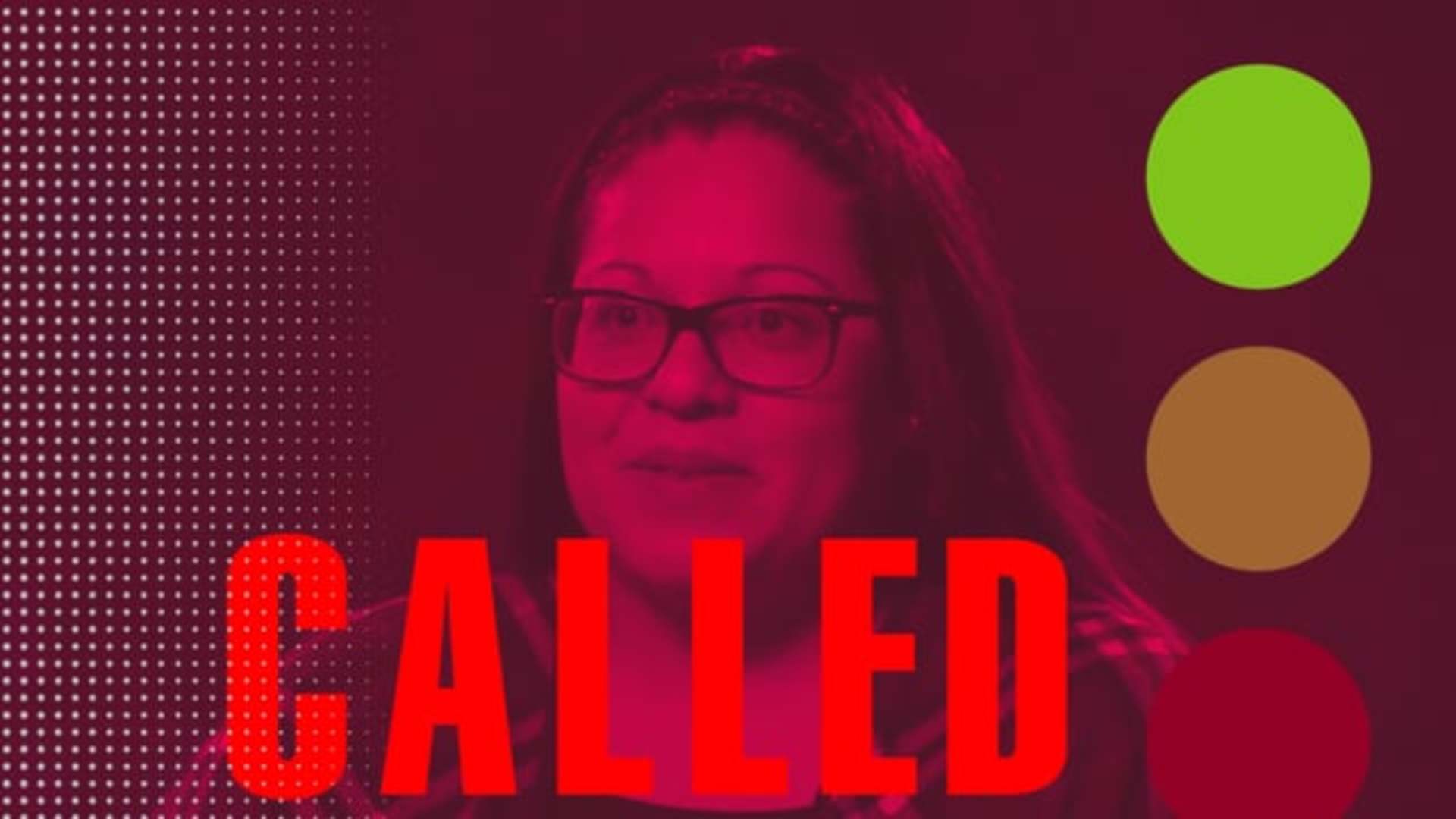 Quaya Ackerman, a licensed local pastor who serves Arthur, North Dakota, describes her calling to ministry as a "Moses" experience. "God has placed a call on my heart via many different experiences in my life," said Ackerman.

In early adulthood, Quaya deployed as a soldier in the National Guard. "Those were trying and tough times as many around me were struggling," she said. "Being away from family and friends for an undetermined amount of time and living daily with the fear and realization that we did not know if we would live through this experience was quite humbling and exposed many to the vulnerability of one’s life."

She described that when she returned from deployment, she was a young adult who needed to relearn how to be an adult. "For a few years, I struggled to regain my relationship with God and to see, hear, and feel His presence in my life."

Quaya started regularly attending Flame of Faith in West Fargo.  She attended week after week but didn't offer any of her spiritual gifts. "I felt that my gifts were not needed," she said. "Then, one Sunday, I let them know that I played the piano and God took the reins back in my life!  Amen!”

Ackerman left her career in medical technology and was unsure what was next. "For a few months, I felt as though I was in the wilderness just as Moses had been, and our Risen Savior had been. Unsure of the direction that God was leading me. It was again a trying time, in which I went to God often with frustration, and time after time I could hear the still small voice telling me to 'wait.'”

She had served as conference co-lay leader for ten months when Rev. Randy Cross, Northeast District superintendent, approached Quaya to consider an appointment.

"The burning bush became a burning evergreen," she said. "The skies opened up, and I accepted 'THE' call into licensed local ministry wholeheartedly saying, 'Here I am, Send me!'"

Pastor Quaya began her journey to ordained ministry by attending a discernment retreat, becoming a Certified Lay Minister and now as a candidate for a Masters of Divinity in the Kairos program. Read Quaya's full story here.

Create a culture of call in your church or with a group of churches through: a small group, a Called Retreat, or a discernment process. Apply for a Culture of Call grant by October 31. Get all of the details here.