THE FINAL WEEK: A HUMBLE DONKEY, A TOWEL AND BASIN – A SERVANT LEADER

/
News
/
THE FINAL WEEK: A HUMBLE DONKEY, A TOWEL AND BASIN – A SERVANT LEADER 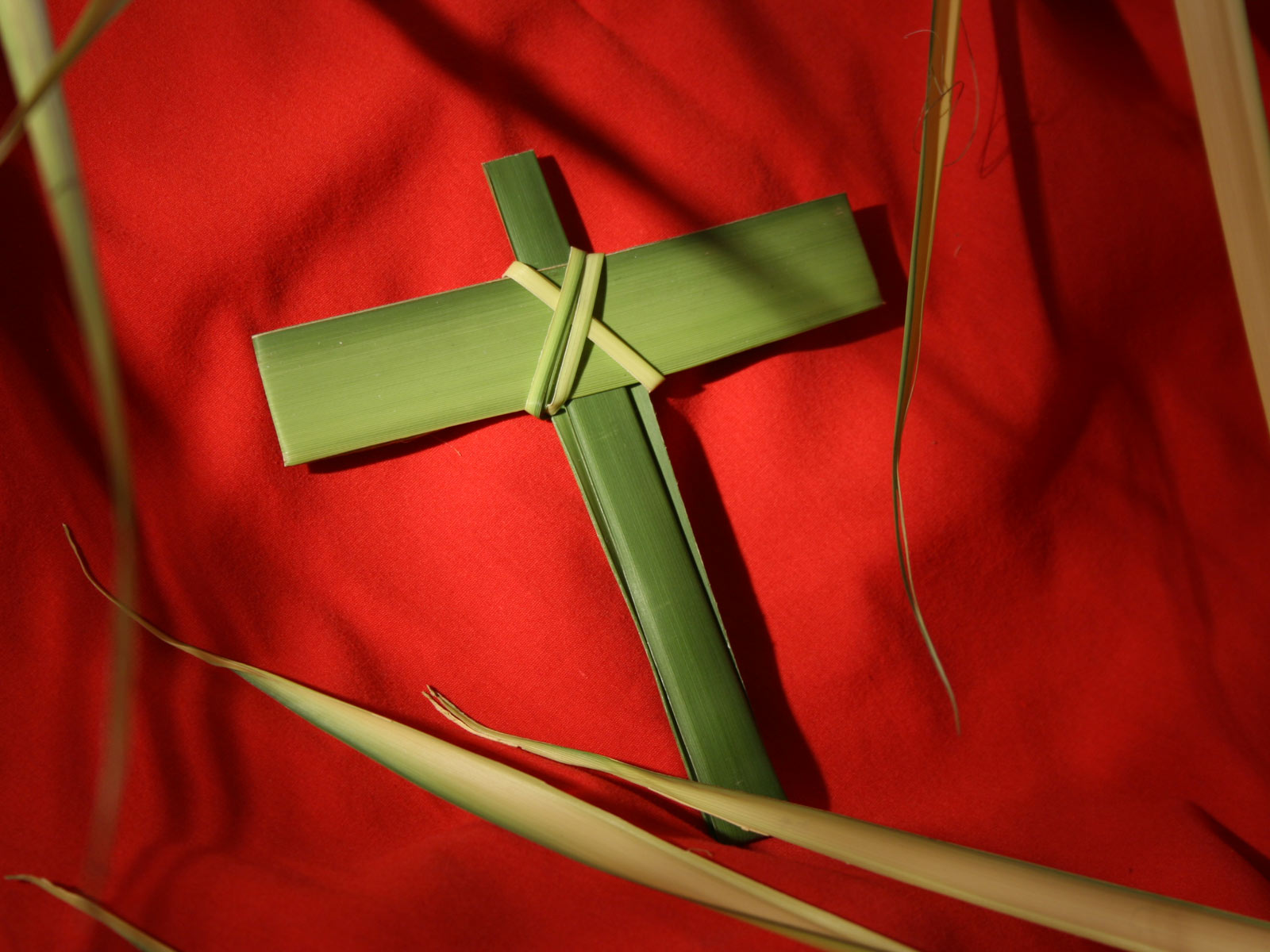 Grace and peace to you from the Lord whose victory over death has set us free.

It is the final week of Jesus’ journey to the cross. It is the holiest of weeks for every follower of Christ.

Jesus is poised to enter Jerusalem for the very last time. It is a moment filled with fragile possibility. The thought of what might be, exhilarated the rag-tag band of fishermen, tax collectors, Samaritans, prostitutes, blind men, cripples, demoniacs, and zealots who followed Jesus.

This is the moment on which the wheel of history would turn. Either God’s kingdom would be established on earth, or the people’s hopes would be forever shattered.

Entrance processions were a familiar ceremony during the time of Jesus. Many anointed kings and conquering generals had entered Jerusalem over the years with people singing their praises and acknowledging their authority by the spreading of cloaks and palm branches on the road. They entered to take possession of the city, and they entered as royalty riding on war horses.

But in the Gospel, something is always out of place. In the Gospel, something is always turned upside down. The king is entering the city riding on a borrowed donkey, an animal of humility. Jesus is coming to take possession of the hearts of God’s people riding on a humble donkey. This Jesus who comes seated on a donkey is a sign of contradictions and inversion. This Jesus is a threat to the God whom we have made over in our image – a God of high achievement and performance, a God of exclusivity and privilege. Jesus as a humble Messiah riding on a donkey with a rag-tag band of disciples unnerves and disturbs us. It is not what we expect. It is not what we often desire. Jesus enters into the final week of his journey to the cross, not controlled by power, but motivated by servanthood and sustained by obedience of the Father’s will.

Jesus’ entire journey toward Jerusalem and death on a Roman cross was one of servant leadership. Jesus drove this point home when he washed his disciples’ feet during the Last Supper on the night before his death. With this act, Jesus taught his disciples in the Upper Room, and every disciple since,

Jesus was teaching his disciples and us about servanthood.

The re-enactment and remembering of his act of servanthood was common in the early Christian Church. Even today, foot washing is observed as a sacrament in some Christian communities. In The United Methodist Church, the towel and basin are symbols of diakonia, or the ministry of service.

This Holy Week is an appropriate time to reflect on and embrace Jesus’ model of servanthood. I invite you to take up the basin and towel. I encourage you to become a towel-and-basin disciple of Jesus. I urge you to practice the “sacrament” of servanthood that all the world might know the transforming love of Christ.

Christ is Risen! This is our defining story and reality as Christians.

Christ is Risen, indeed! Thanks be to God.

CLICK HERE FOR A PRINT COPY OF THIS MESSAGE

The Final Week from Dakotas UMC on Vimeo.