Anne Reinhiller: Teenager lives out her faith in service

/
News
/
Anne Reinhiller: Teenager lives out her faith in service 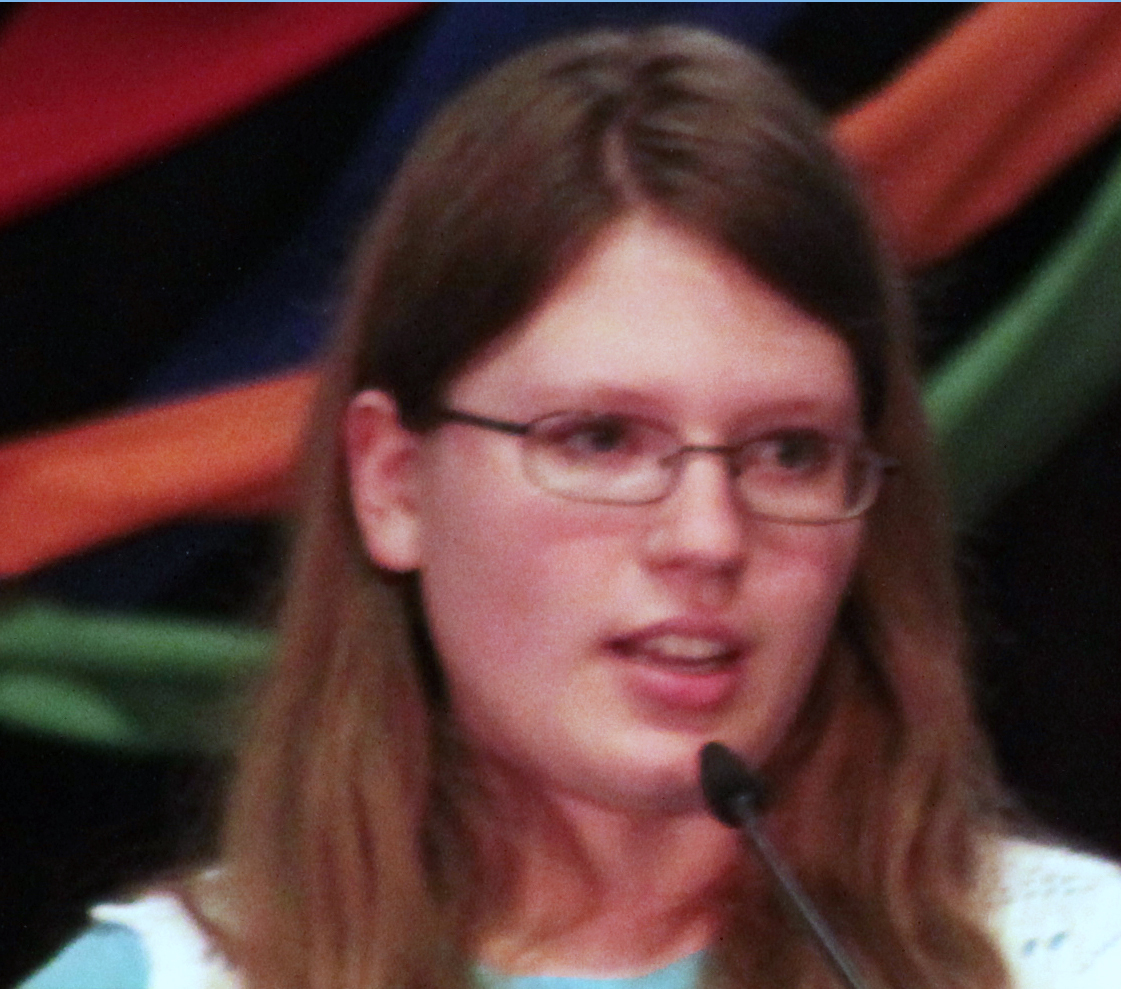 "James 2: 14-26 challenges us to show our faith by our actions. I share my faith with others by my actions," said Anne Reinhiller.  Anne lives out her faith though service in the local church where she is on the tech team, helps with Sunday School, vacation Bible school and living nativity.

Anne has served as the director of the Nightwatch, a cooperative ministry of the United Methodist churches in the Sioux Falls area, which feeds the poor on Sunday nights at two locations in Sioux Falls.

Reinhiller, 17, will be a senior this fall. She has recently moved with her family from Sioux Falls, South Dakota to Aberdeen, South Dakota.  Her parents, Reverends Ross and Val Reinhiller were appointed to Aberdeen First United Methodist Church.

"This year my family has been appointed to Aberdeen First UMC.  I am relying on God to help me through this move as it falls just before I start my senior year of high school.  I know He has a plan for me and everything is for His glory," stated Anne.

Faith has always been a major part of Anne Reinhiller's life. Being the child of pastors, she has moved a lot and not always to easy places. As a child, she had to deal with being bullied.  Her faith in God helped her get through those trying times.  As a teenager her faith has gotten even stronger.

Reinhiller received the Denman Award for Evangelism at the 2014 Dakotas Annual Conference session held in Rapid City, South Dakota June 5-7.  " Through my work with the Nightwatch Canteen program in Sioux Falls, I was able to help feed the hungry and meet the needs of people," Anne noted.

Anne coordinated  the serving schedules, kept the motorhome supplied with paper products as well filled with fuel. She answered questions and represented the ministry at different mission gatherings. Through the ministry of the Canteen over 7500 meals are served to the needy of Sioux Falls each year.

"The church has many opportunities in the future if its willing to take them," states Reihiller.   "Investing in local missions is a huge opportunity some churches overlook."

She sees big name missions as wonderful.  However, taking time to look at the needs and missions in local communities is a way of showing those around you that you care about them.

Ann suggests one way that churches can reach out is through social media.  "The rise of social media and technology is a medium the church can use to let others know we are here and we care about them.  Making streaming and podcast available online is a way for people on the go to be able to hear messages. Reaching out to the next generation is a good way of changing the way the world thinks.  When a group of people get together for one cause, they can change the world," said Reinhiller.

Faith by action is the way that Anne Reinhiller lives.  This idea can be challenging to many.  Anne puts it this way, "Some churches like saying things but won't follow through with what was said or make excuses on why they won't act.  The church needs to stand firm in the foundation God has given and not exchange the solid rock foundation for bits and pieces of sand and mud the attacks and opinions the world offers with big, flashing lights, discounts, and free shipping."

As she enters this last year of high school she plans to keep her Faith alive through service.  "Everywhere my family is called to, I try to find a place to use the talents and abilities God has given to me for His glory and for others to know Him by Him working though me."