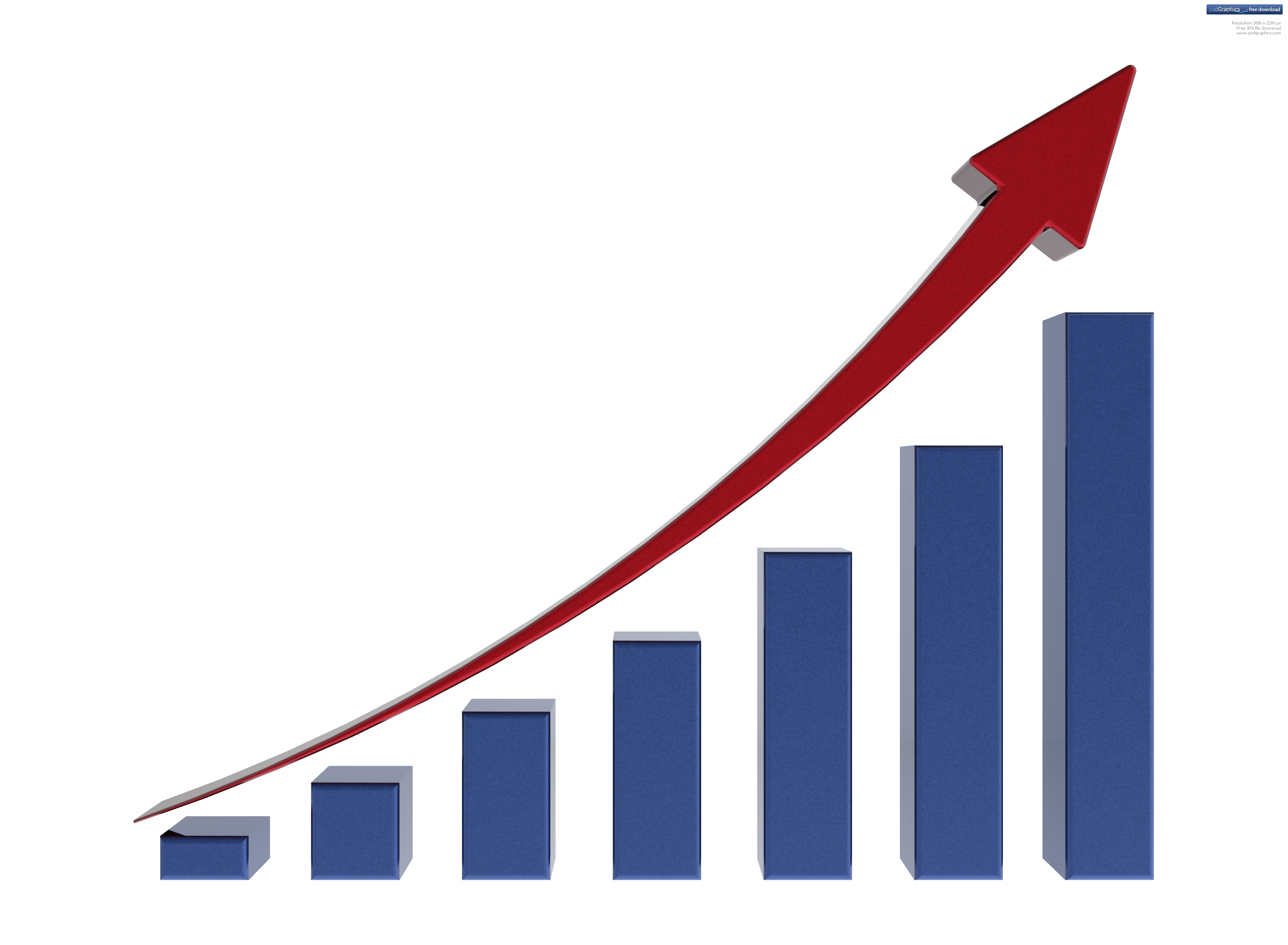 Several factors or conditions can we attributed the growth in attendance throughout the Dakotas Conference.  First, the explosive growth of Embrace United Methodist Church, in Sioux Falls, South Dakota has played a big part. Embrace is a new church start that has provided a church home for many who have left the church or never attended church.  Embrace accounts for much of the growth.

Second, conference leadership both lay and clergy in a growing number of churches throughout the Dakotas have embraced the challenge of reaching new people.

Third, the Conference is focusing on the local church. The Conference began making special efforts to equip and connect local churches to make disciples in 2010.  The primary focus of Jodi Cataldo, Director of Leadership Development for the Dakotas Conference and a conference structure “Equipping the Church Link,” is to promote growth and vitality in local churches.

Cataldo notes, “Many churches have been to workshops or are receiving coaching.  We are beginning to see the fruits of the efforts by the Conference and the local churches.”

How does this relate to membership?

Additionally, the Dakotas Conference apportionment formula, which moves to a formula based on local church offering in 2014, currently focuses payments based, in part, on membership.  These factors may be contributing toward the decline in membership even though attendance is increasing.

With the change in apportionment formula beginning in 2014 and continued emphasis on creating vital, local churches the decline in membership should lessen.

Attendance remains a strong indicator of congregational health.  The Dakotas Conference will continue to focus on vitality and growth.  Bishop Bruce R. Ough, Dakotas-Minnesota Area of the United Methodist Church with Conference leadership have mapped out  “The Journey Toward Vitality,” a strategic initiative to strengthen and unleash a bold effort to improve vitality of churches throughout the Dakotas.

Bishop Ough indicated, “The Dakotas Conference is on an intentional journey to become a more faithful and fruitful expression of the Kingdom of God. It is a journey that will evolve through learning, experimentation and ‘failed successes.’ It is a journey that creates a platform upon which we can see the Promised Land. Along the way, all of us – conference leaders, pastors, lay leaders and congregations -- will need to engage, face into an uncharted future, and ‘rethink church.’ “

Rev. Greg Kroger, Director of Ministries for the Dakotas Conference outlines the key to current and future success, “I believe the Holy Spirit has been stirring us to reclaim our spiritual heritage of making and being disciples of Jesus Christ for the transformation of the world.  In response to the Spirit's leading we have turned growing attention and resources to equipping local congregations.  We are seeing more lay and clergy leaders asking, ‘How might our local congregation become more vital?’”

The Dakotas Conference journey to grow is marked with specific plans and efforts designed to increase congregational vitality.  Increasing worship attendance is an outcome connected with the increasing vitality.