The four-member delegation elected at the Dakotas Annual Conference Session in June of 2019 includes the following representatives: Kara Togel, a member of First UMC in Watertown and a seminary student at Wesley United Seminary in Washington, D.C., will serve as the one lay delegate for the Dakotas Conference. Rev. Rebecca Trefz, who serves as the director of ministries and Southwest District Superintendent for the Dakotas Conference, will serve as the clergy delegate.  Beata Ferris, a member of First UMC in Pierre, South Dakota, is the reserve lay delegate. Rev. Sara Nelson, who now serves Sioux Falls First UMC in SIoux Falls, South Dakota, is the reserve clergy delegate. 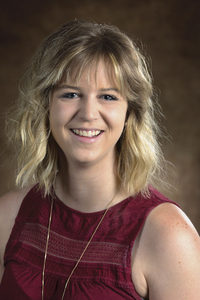 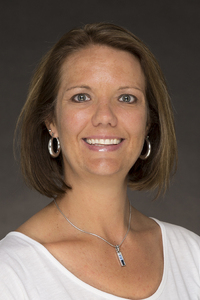